The mound that resembles a prolonged bread loaf, is 19 meters high. In the South-West side, it was fortified with ditches, between which an ascend to the castle mound plateau was located.

Latvian History musem still holds two oval 5th century lighter stones and other antiques. Some items found in the castle mound currently can be viewed in a musem in Vilnius, Lithuania.

A tale tells, that there were two doors on the sides of the castle bound. Behind it, a young girl sat with a black dog by her feet. The girl had to collect berries from a thorn bush for seven years. In other tales, it was said that she had lent her money for the local people for some time. One of them didn’t pay it back on time and he was tormented by devils. 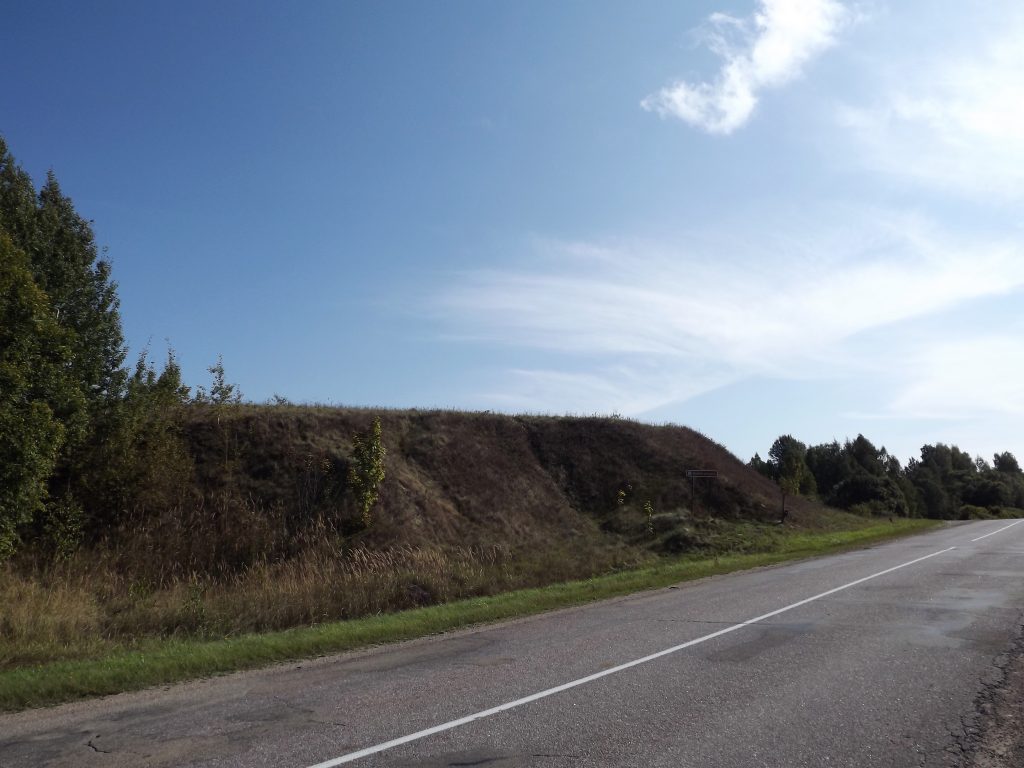 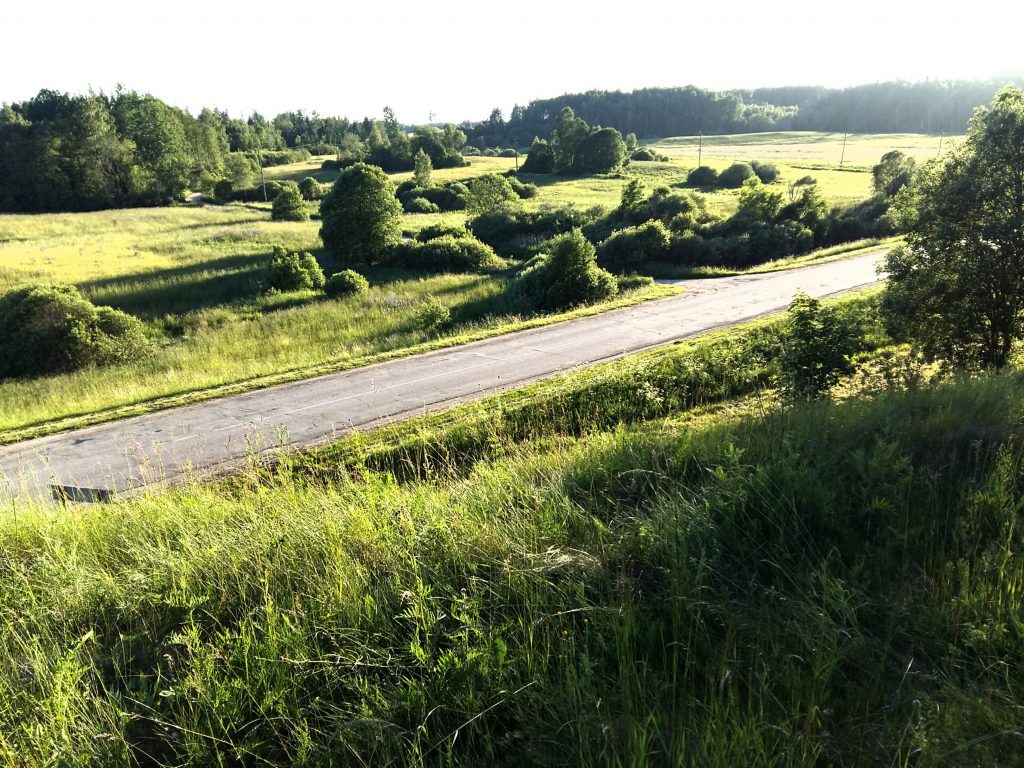 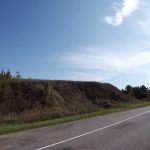 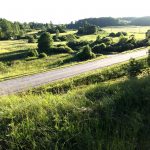