Salnava’s Manor building complex owned by Polish landlords Šadurskis family was built in a typical construction form of classicism style. The current building complex consists of the oldest central building. Judging by engraving on the wall of a manor – it was built in 1785. Manor house has been partly preserved inside – interior wooden staircase with balusters, tile stoves, which are decorated with ornamental eaves and plastic ceiling cornices.

Manor Park also has survived, it includes picturesque ponds with little islands and one of the largest stones of the Kārsava’s region, which is popularly called the Stone of love. 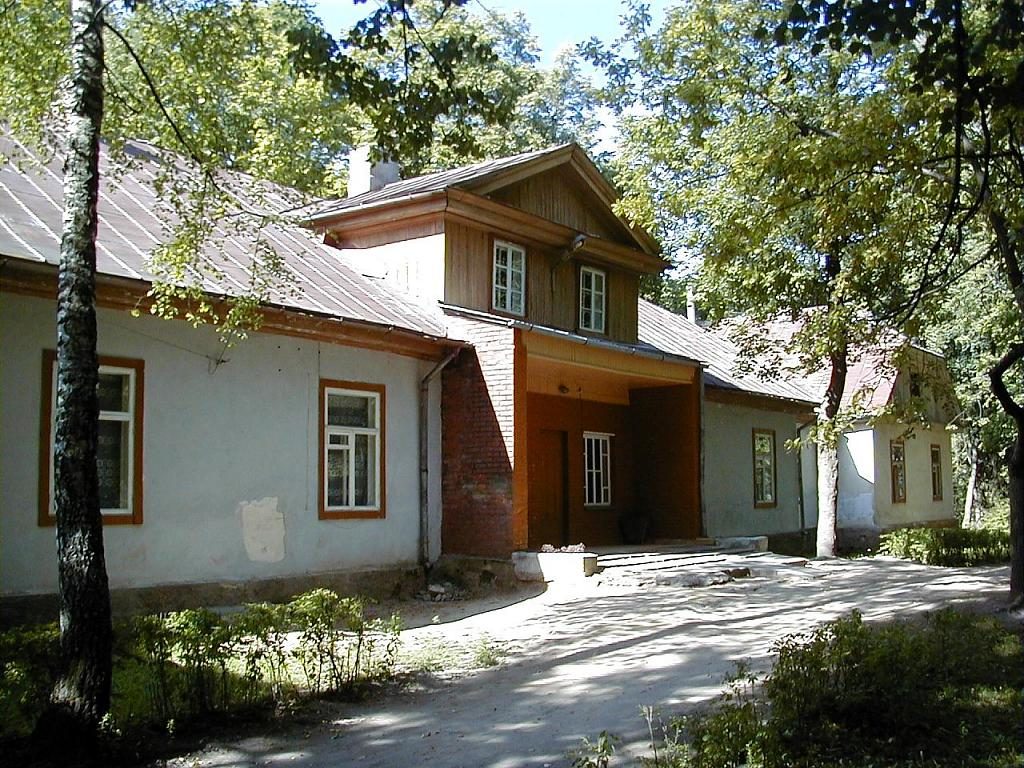 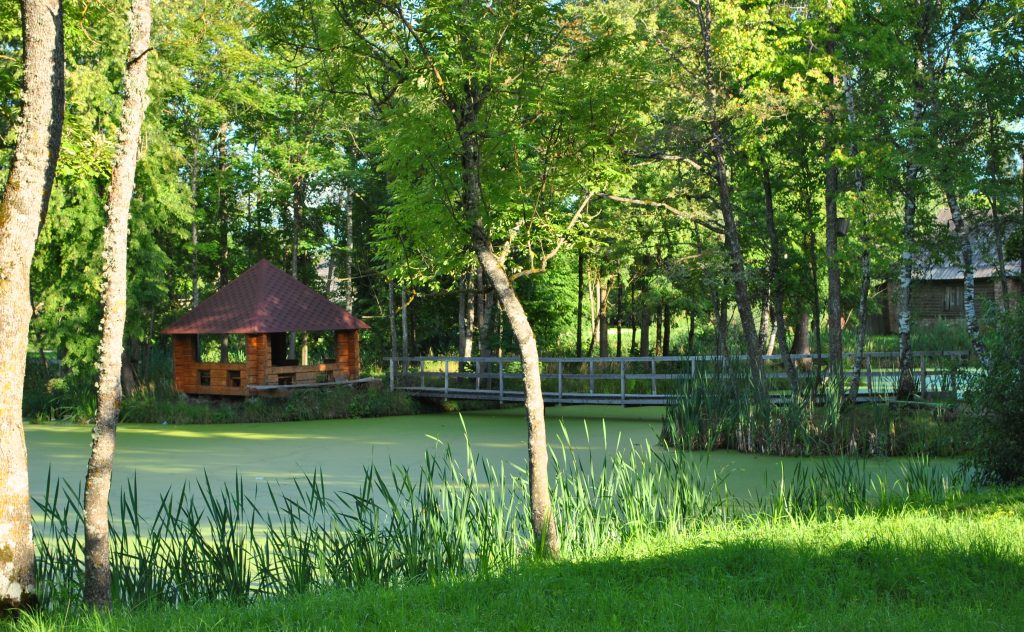 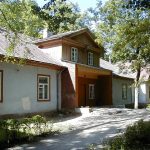 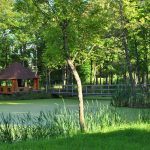