The church was built in the period from 1933 till 1935 according to the project of architect Pavlov under the supervision of J. Klonis at the expense of the parish. Catholics from Medumi environs went to Smelina. There was an old wooden church that was rebuilt in 1854. After World War I the church left in Lithuania. After the border’s closing visitors of the church, every time had to go through pass formalities. It caused great inconvenience. Therefore deans who lived in Griva already since 1922 went to Medumi to conduct the services. Services were held in a house of Catholic host Jazeps Gabrans. The house was big and was situated 2km from the center of Medumi. 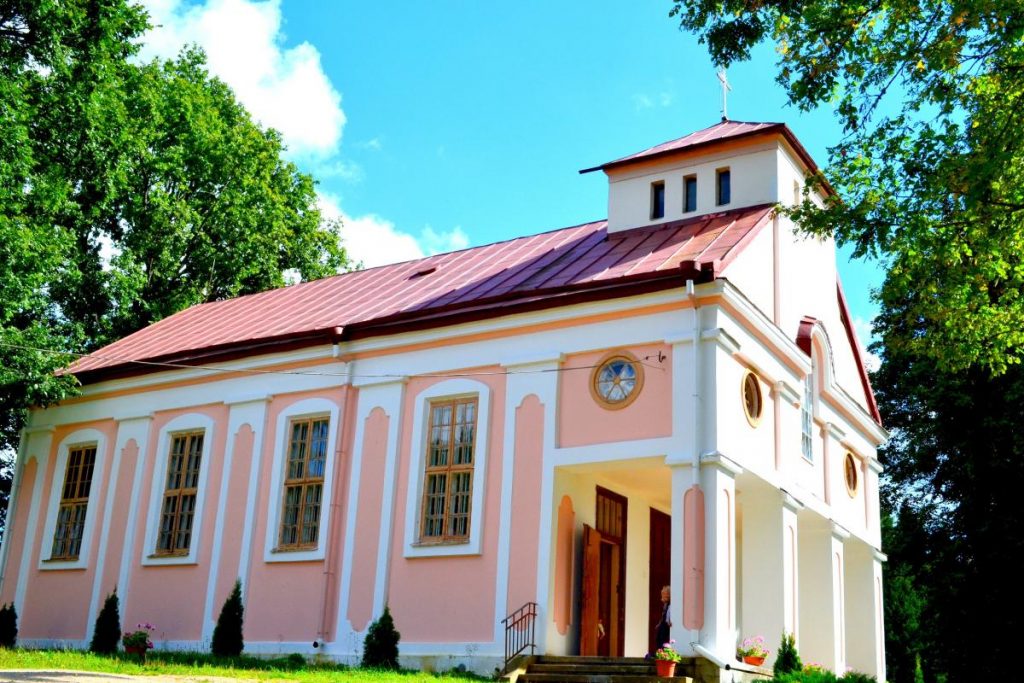 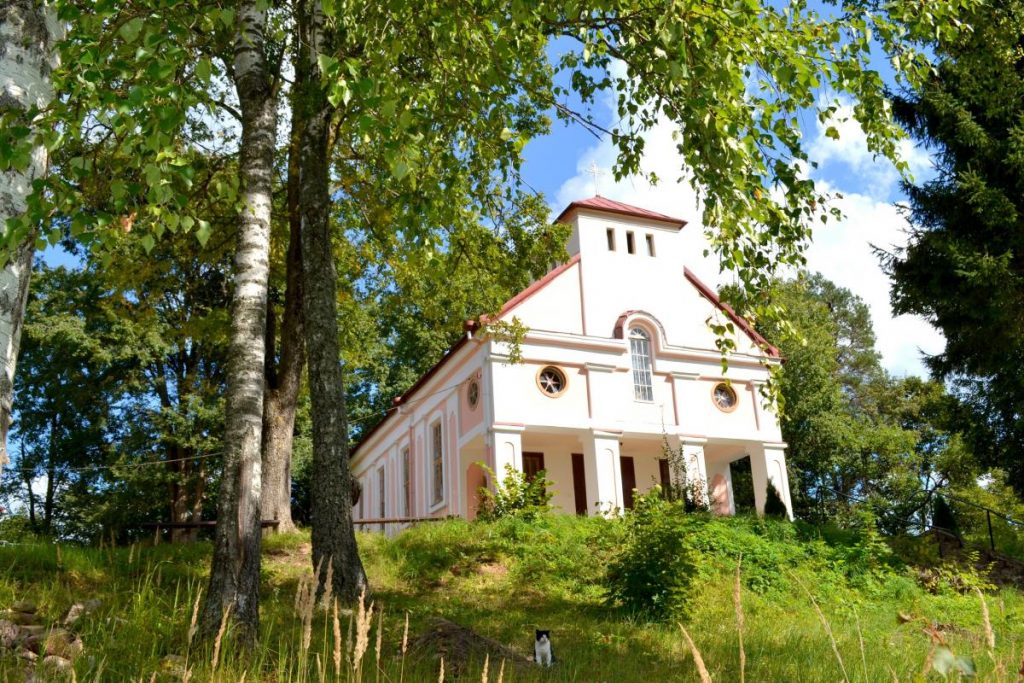 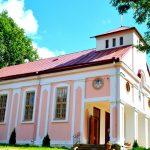 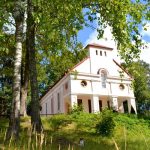