Riebiņi  initially belonged to the extensive parish of Feimaņi. It is known that the first church was built here in 1771 or 1781 by Michal Weyssenhoff and consecrated in 1787. It was an elongated wooden structure with single tower at the west front. In the 19th century there was also a private chapel at Riebiņi Manor. In 1894 efforts began to provide a new masonry  church, i.e. the present structure, at the completion of which the old churc was demolished. Riebiņi  Church was based on the plan of Nīdermuižas Church (1901). Building work was set back by a fire in the plebany in 1903, in which the building material was destroyed. Masonry work was completed by 1906, but decoration work continued after this. The church was consecrated in 1909. Riebiņi  Church is a masonry structure of split boulder stone, enhanced with red brick. It is an aisled church with two towers at the west front and a lower, polygonal apse. The west door is emphasized by a splayed doorway and a rose window. The architecture is dominated by Neoromanesque forms. The narthex is separated from the nave by three round arches, with a gallery above, where in 2011 an organ was installed, one that had been built in 1937 and brought over from Germany. The side altars do not have retables, while the high altar is architectonic in appearance, utilizing motifs of the Classical orders, displaying a prominent two – level  structure.

A carved wood relief depicting the Last Supper belongs to the artistic heritage of an earlier age. Testifying to the tradition of the Classical age was the painting St Peter and St Paul (first half of 19th cent., now relocated) and pewter candlesticks (stolen). Prominent among the furnishings from the second half of the 19th century are paintings by anonymous artists in distinctively carved wooden frames: Our  Lady of the Rosary and The Heart of Christ (second half of 19th cent.). Also of 19th century date is a wood – carved figure Christ, the Nazarene.

Riebiņi  Church, displaying a high standard of masonry and skilful use of locally – available materials, significantly supplements the heritage of religious art in Latgale from the Age of Historicism. Several paintings (The Heart of Christ , Our Lady of the Rosary and St Peter and St Paul) are listed as nationally significant monuments of art, being important examples of 19th century painting, while the carved wooden relief The Last Supper is  an accomplished woodcarving from the early 18th century. 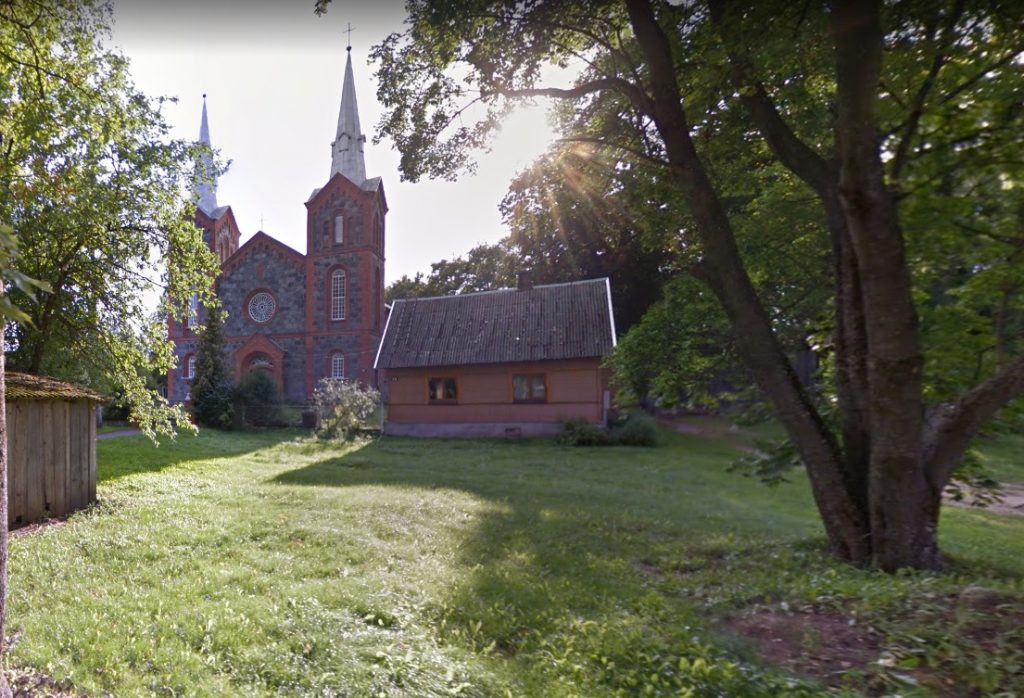 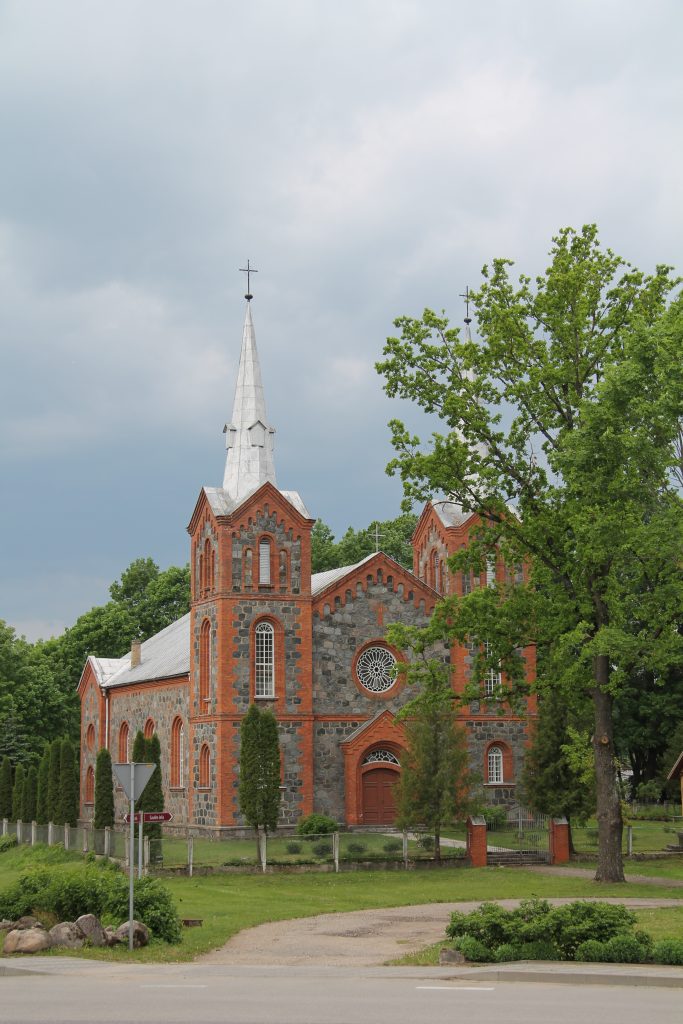 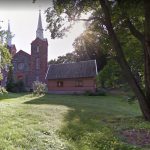 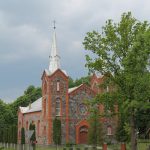