Our Lady of Sorrows Roman Catholic Church was established as rectorate in 1934, when Dricānu parish deacon sister in her will wrote that her property hands over to Marian Fathers, with condition that they will pray for her. The church started to build in 1935 after project of architect Pavlov. Everything was done by own resources, even building blocks were manufactured here. The church was consecrated in 1937, but construction works were prolonged till 1939. Since in the beginning this church was not intended as a church of a separate congregation, it was not consecrated by the bishop. In other church building, Marian Fathers created the second monastery in Latvia, as well as printing house “Dorbs un zinība”.

After Latvia lost its independence, Marian Fathers were forced to leave their properties and they were nationalized. In a monastery was created seven apartments, but in a printing house premises settled state archive. Church devotional services were prohibited, they took place only once a month. After the war, a church was severely damaged. Luckily believers themselves did not allow the church to perish, and together with priests, they managed to restore the church.

Since 1982 Our Lady of Sorrows Roman Catholic Church is again under the care of Marian Fathers, the monastery also is functioning. Priest of the church is Pāvels Zeiļa MIC. 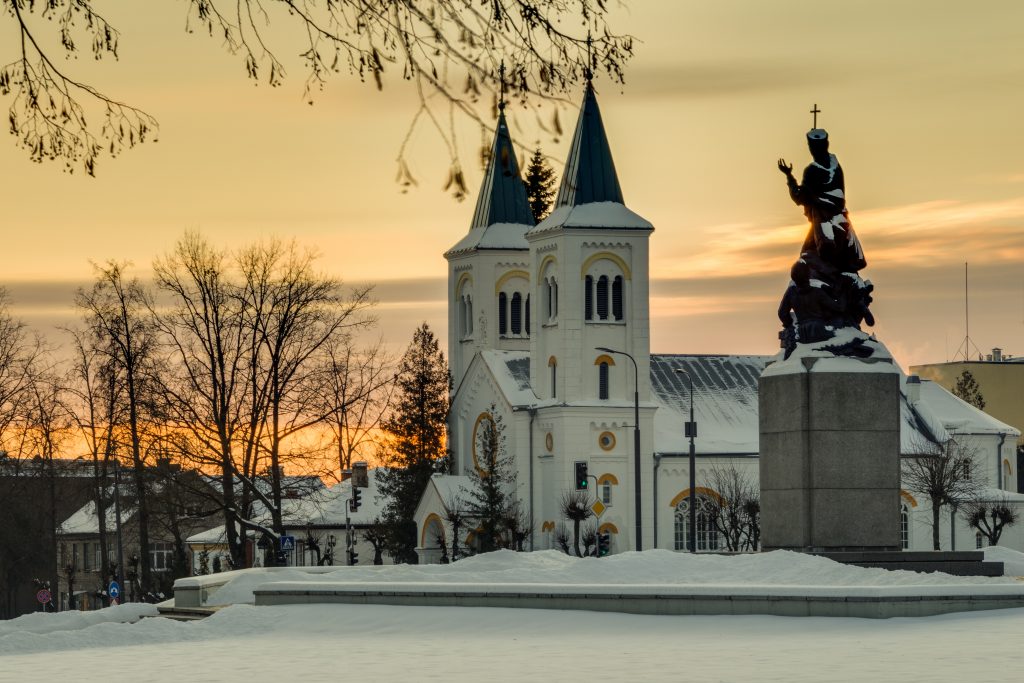 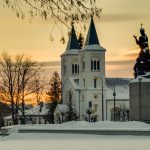