It is located in a picturesque place near the Raimonds Pauls meadow. In addition, it is surrounded by protected natural territory “Augšdaugava”.

At the foot of the observation tower, a recreation place is well-equipped. From the foot of the tower, begins the route “Saulkrasti trail” with a length of 4 km that winds along the banks of the Daugava river to the endpoint in Krāslava. Since the route can be passed easily and quickly, it is called the “path of pensioners”.

At the bridge on the Rīgas street (opposite the park of counts Platers) there is a sign to the tower. After crossing the bridge, ~150 m another sign of the tower can be seen on the right. 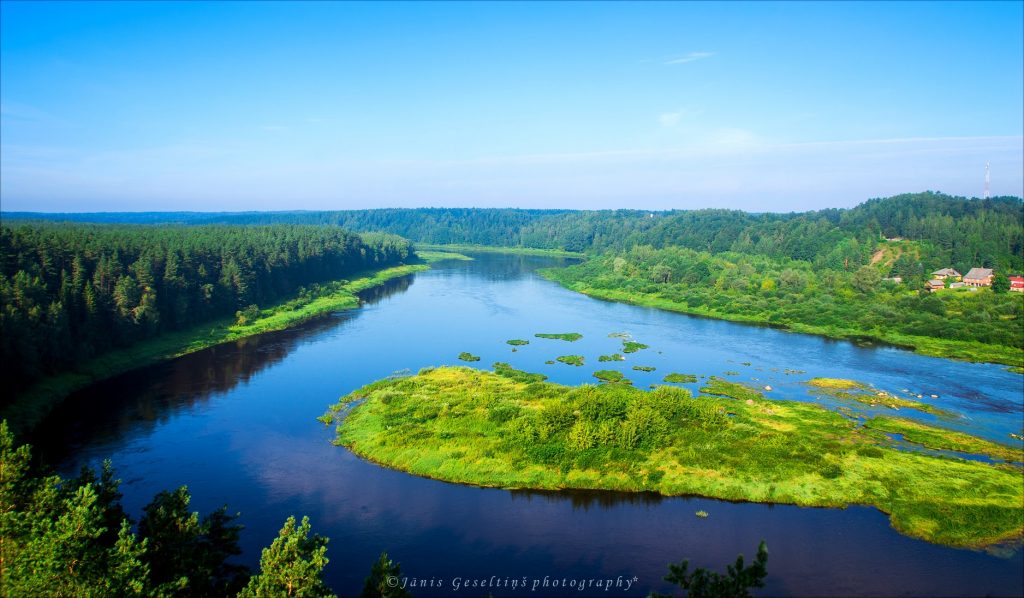 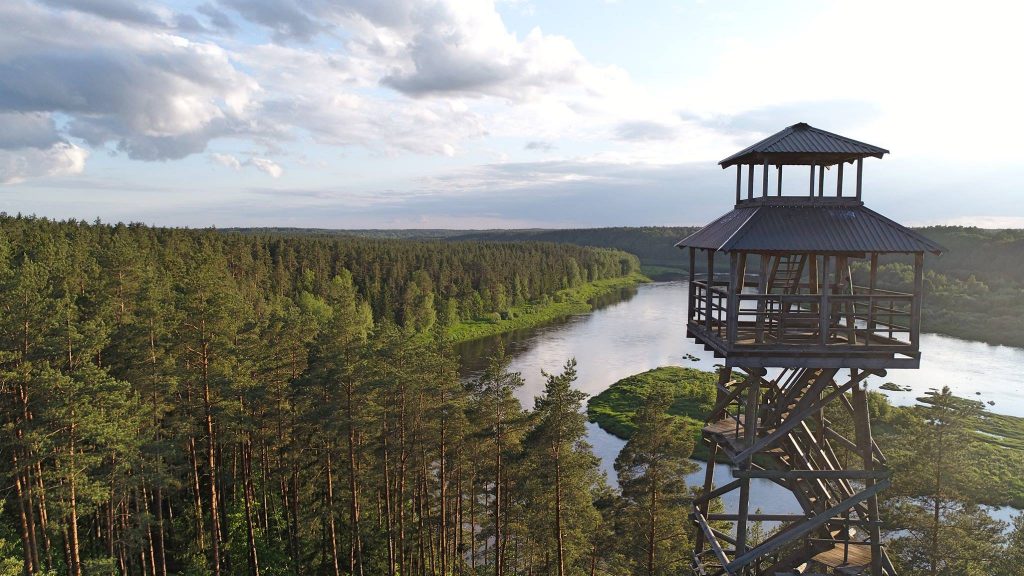 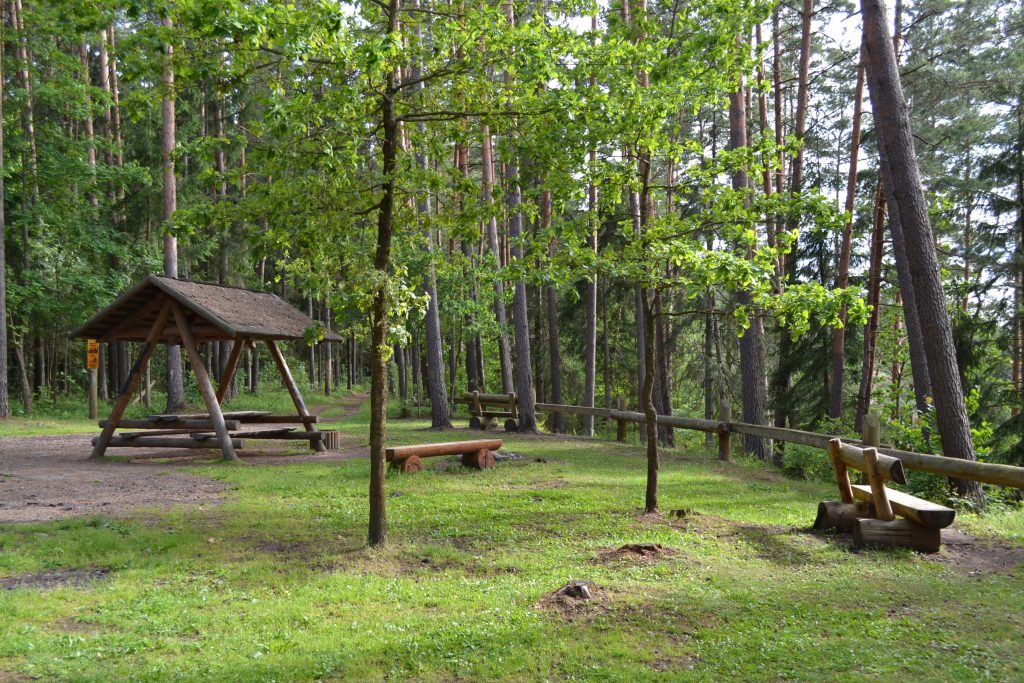 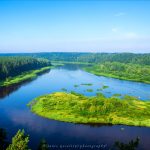 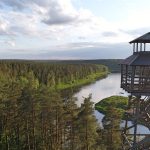 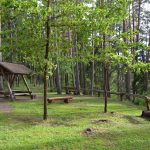