The parish is one of the oldest in Latvia, but nowadays it is rather small. The church was built in 1864, later an organ was installed, a bell tower was built. Unfortunately, the church was almost completely destroyed in Soviet times, it was used as a grain storage place, later – as a sports school. Now the parish is restoring the building. 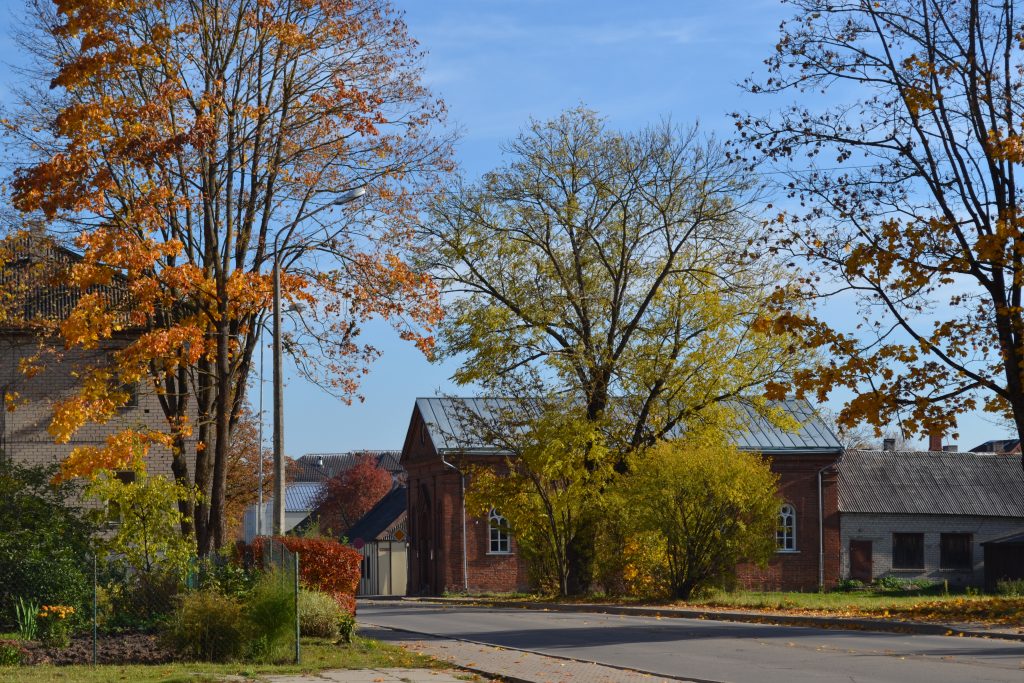 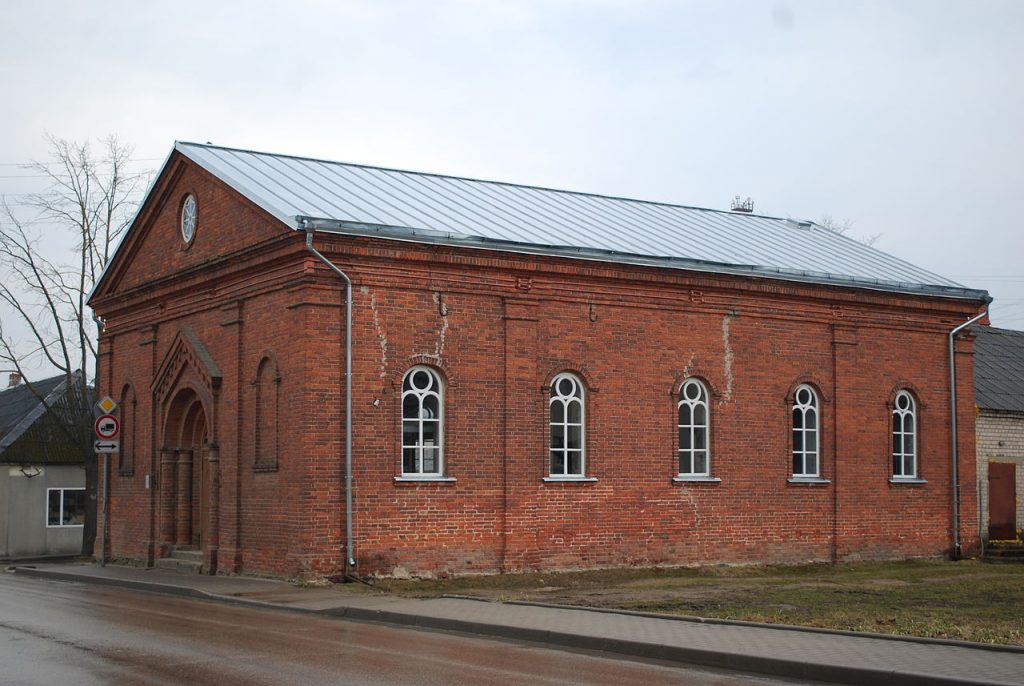 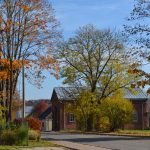 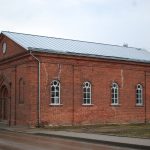