As a separate congregation Līvānu Lutheran church exists since beginnings of the 20th century. Its activity was disturbed by World War I. On September 19, 1920, after the war, the first meeting of the congregation was held. Congregation asked to grant the church with land in a total of 20 hectares, in 1926 3 hectares were given to the congregation. This land is owned by the church until nowadays. 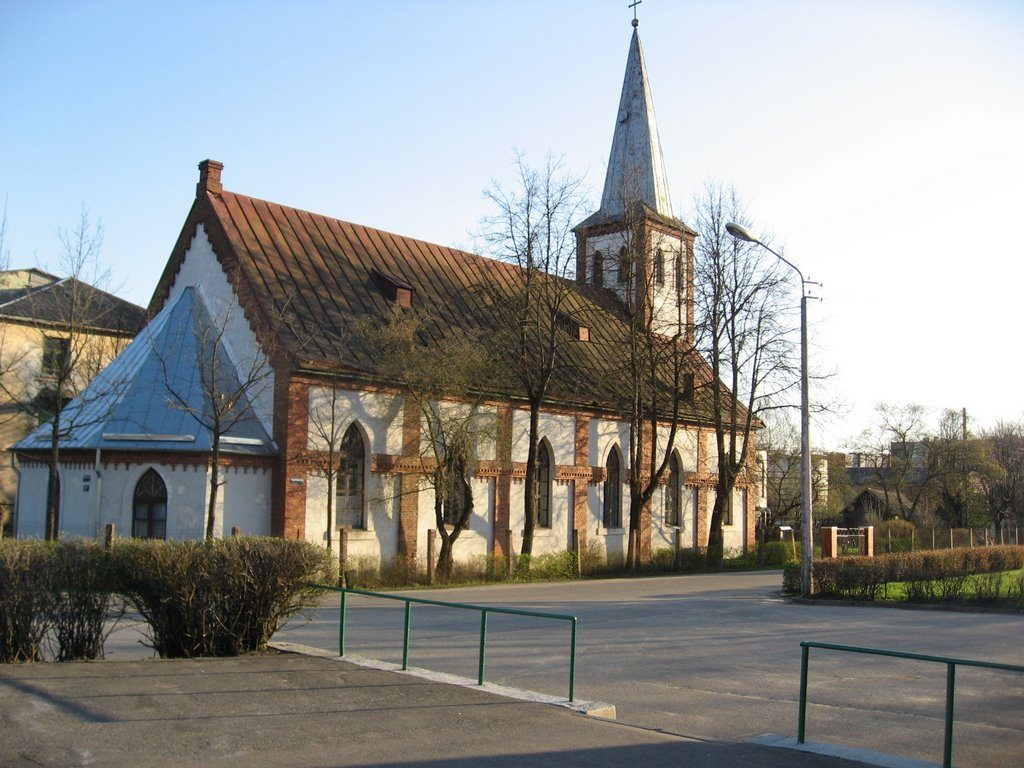 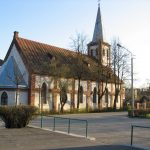