The monument is located on the intersection of streets Fabrikas and Stacijas, where on June 9, 1935, it was opened by the general Rūdolfs Bangerskis in remembrance of the soldiers fallen in Līvāni Freedom Battle of 1919. Its main figure – 15 tons heavy, vertically placed cannon barrel.

In 1958 Soviet power dismantled the freedom symbol of Līvāni, cutting the cannon barrel into the scrap metal. Local residents were retaining cannon bullets during the soviet years, and in the previous place, it was returned after a half-century.

The idea of the restoration of the monument was alive in the nation all these years. The Livani Regional Council together with the citizens were actively involved in the monument restoration. Donations were collected and on October 3, 2004 the renewed Līvāni Liberation monument was opened in its historical place in the city park. 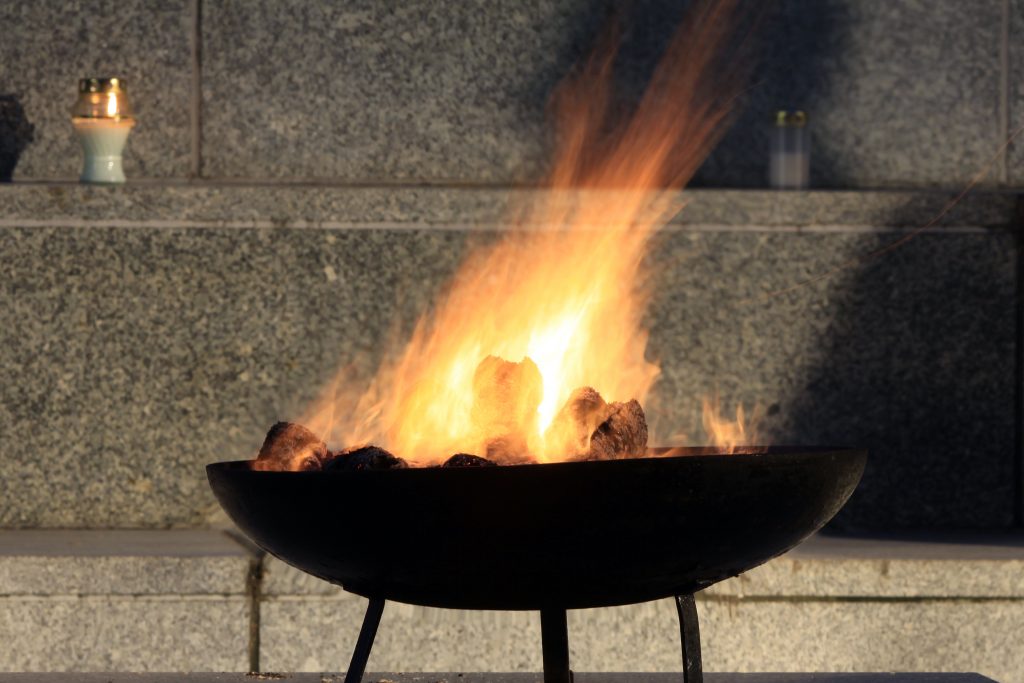 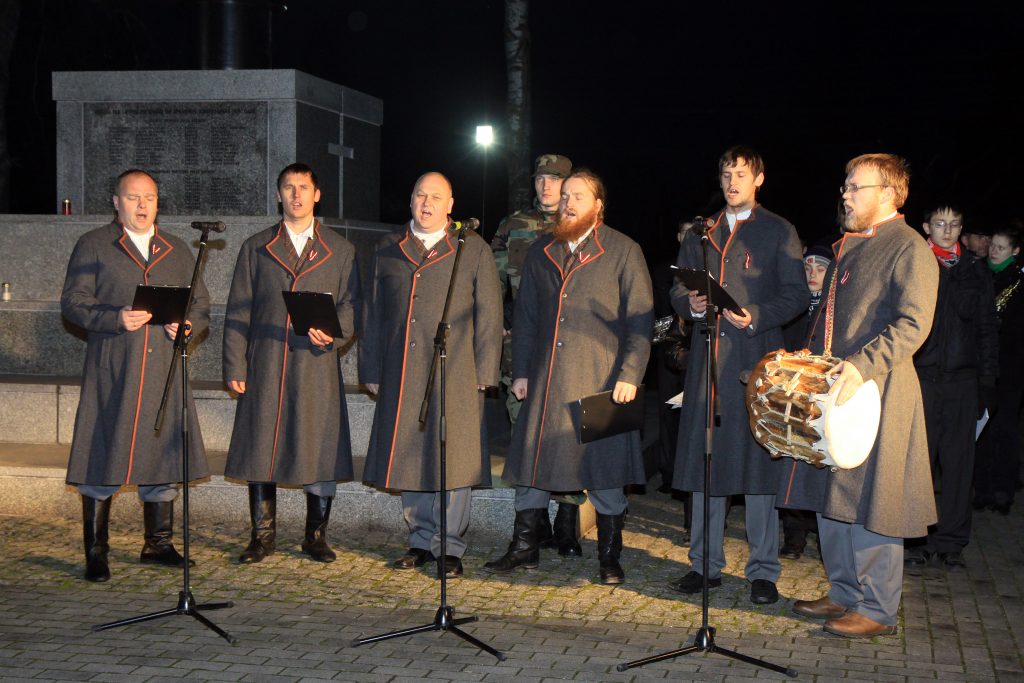 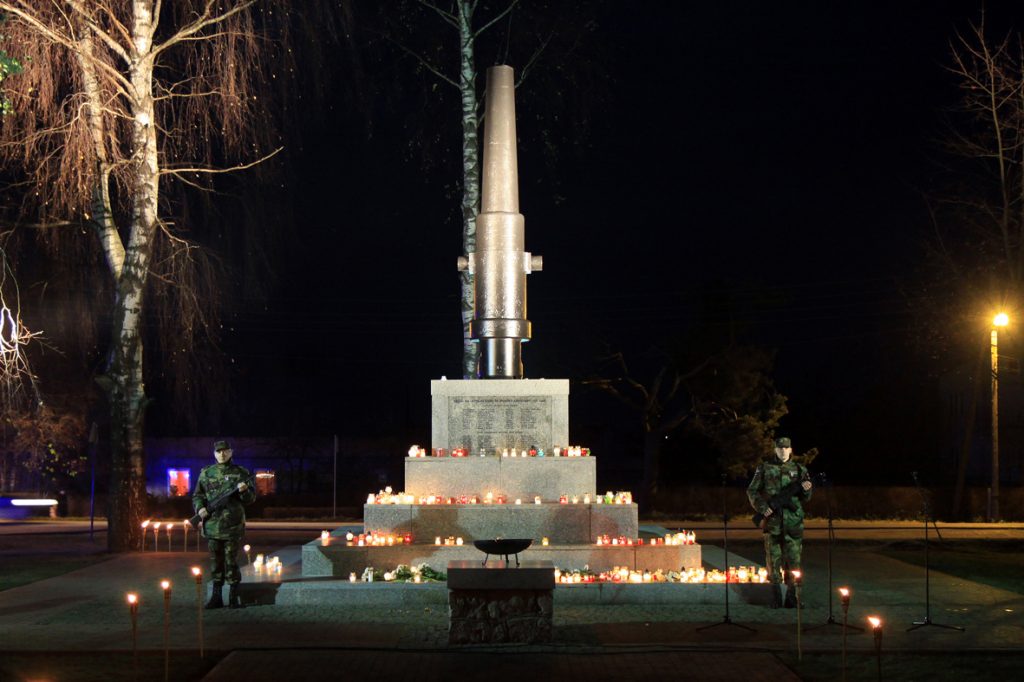 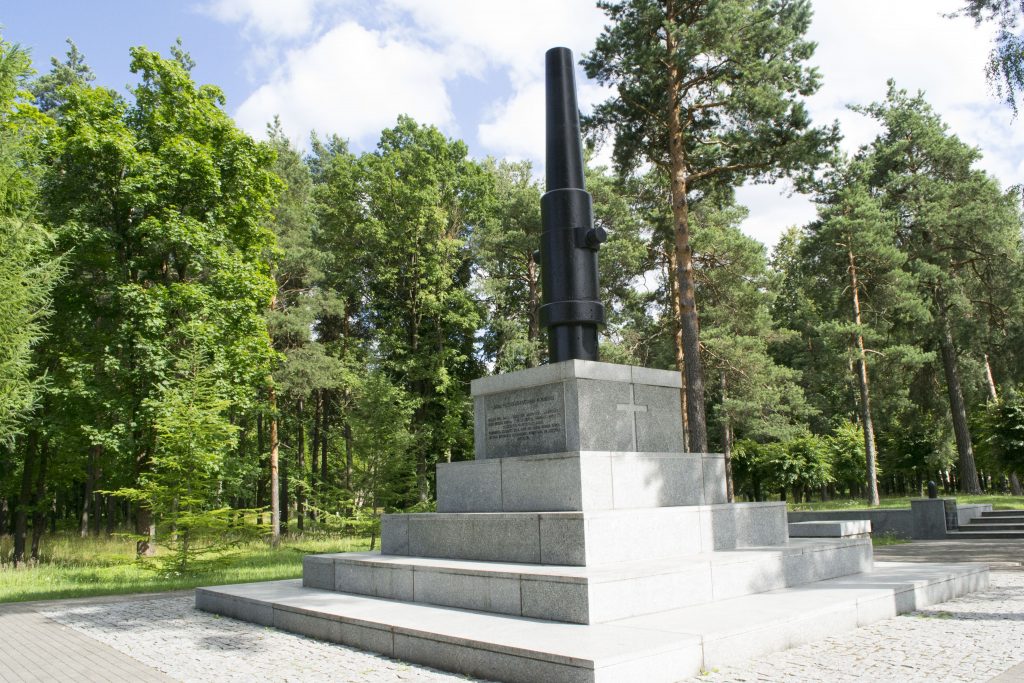 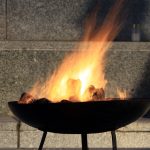 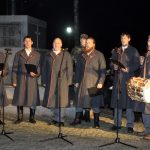 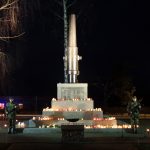 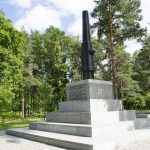