Rāzna Rehabilitation center has a long history – in 1909 engineer S. Kerbedžs near Zosnas lake laid a foundation for Dlužnevas manor castle, in nowadays – Rāzna sanatorium. Engineer himself was seriously ill, he died in Warsaw (Poland), but his work was continued by his widow – Jevgenia Kerbedzs. Till 1914 some parts of the building had two floors, some – three and partially covered roof. During World War I construction was stopped. After war Zosnas manor (nowadays Rāznas sanatorium) with 3 hectares of land was transferred to the State land fund for various public needs. Until September 1939 manor was not in use.

In 1935 minister of welfare Vladislavs Rubulis ordered to build a sanatorium in Latgale. During World War II sanatorium was used by German and Russian troops for their own needs, with some time intervals it was used to treat other patients. In 1944 sanatorium resumed their activities and provide their services today. 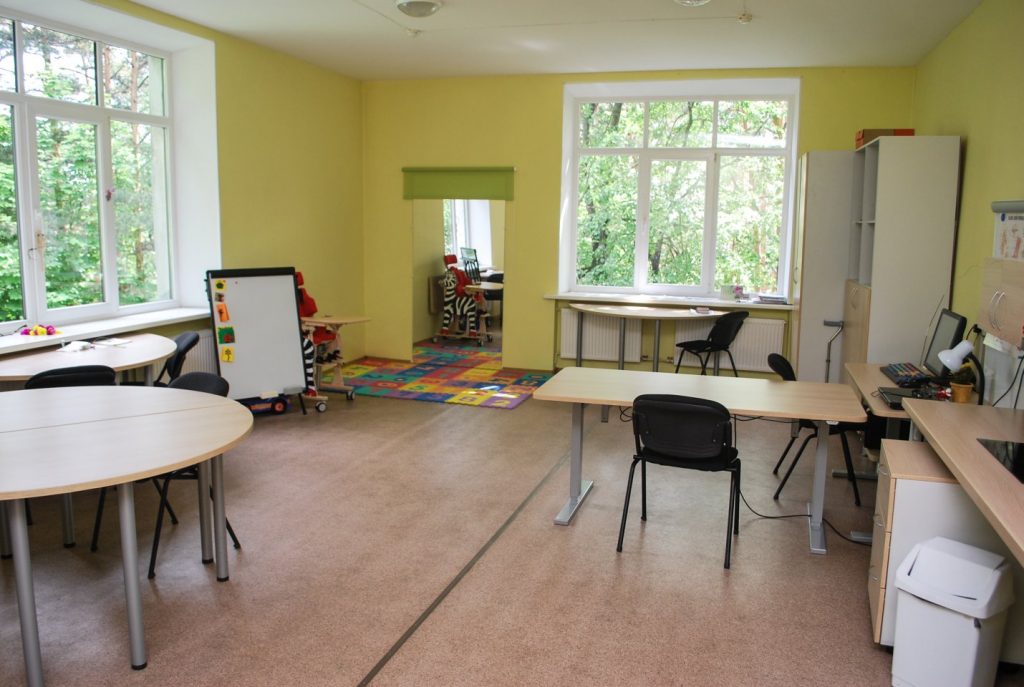 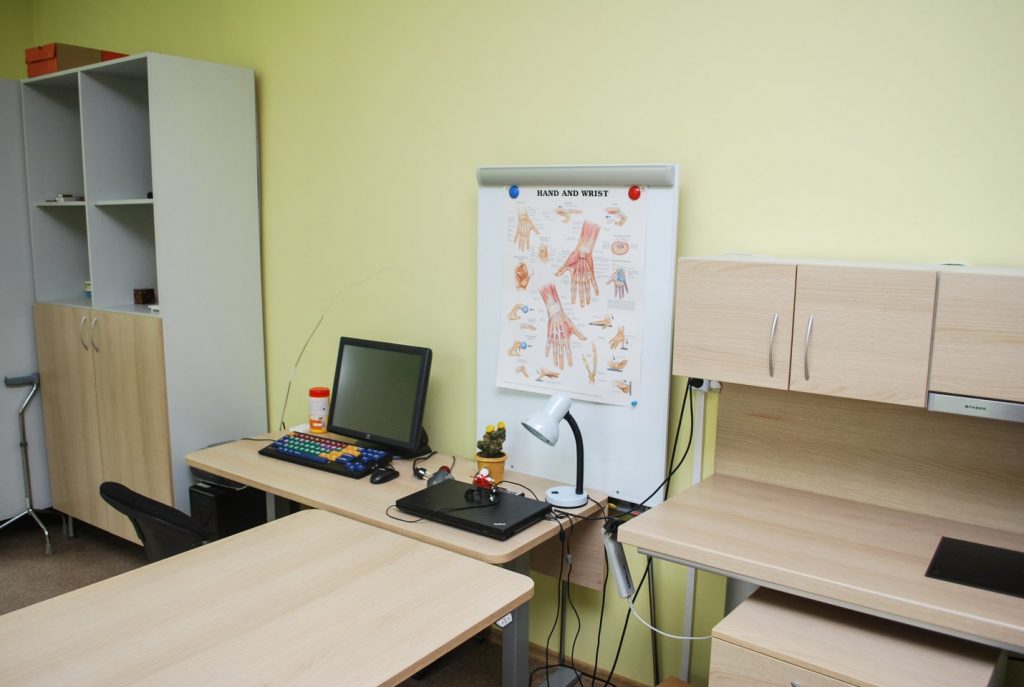 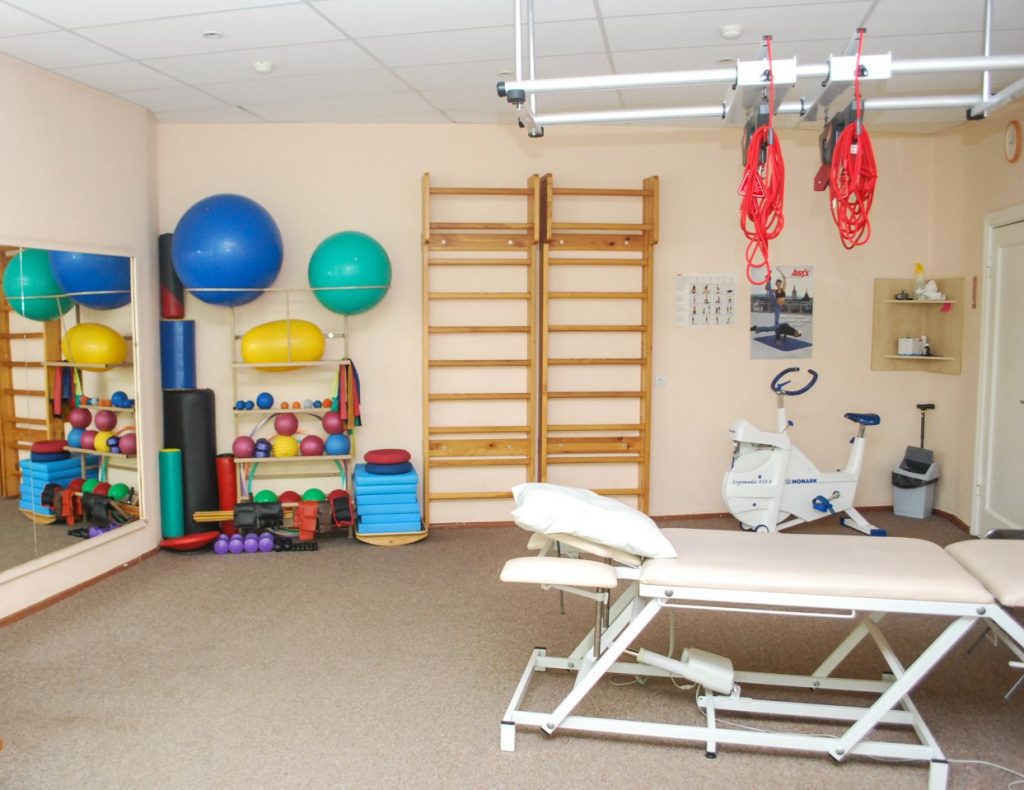 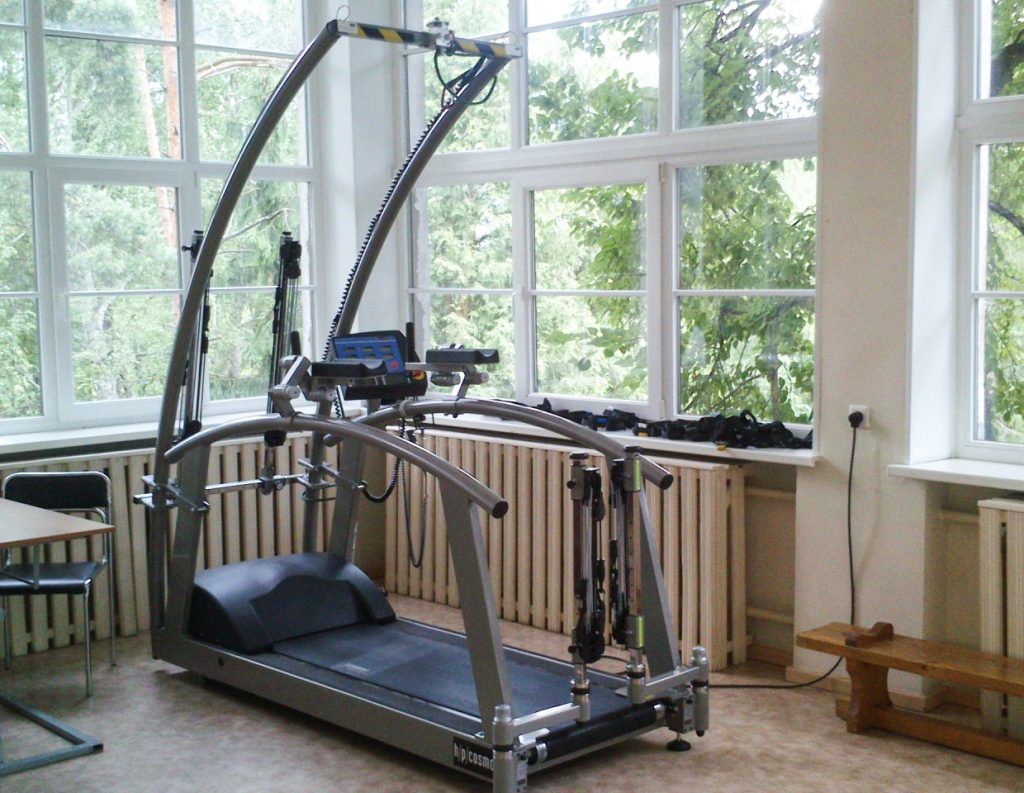 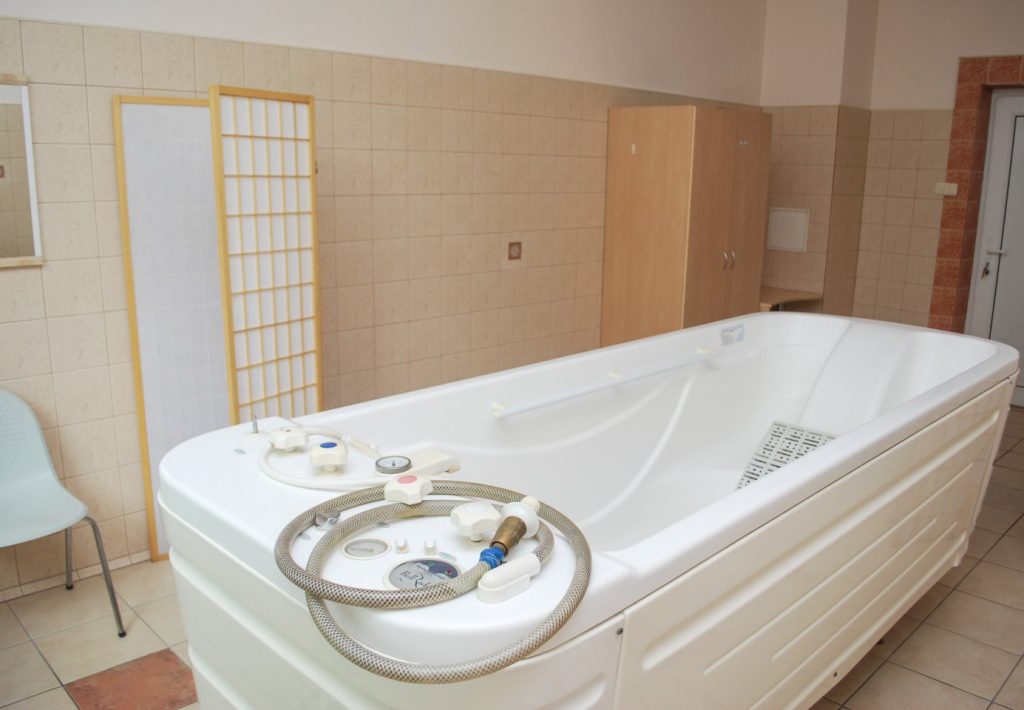 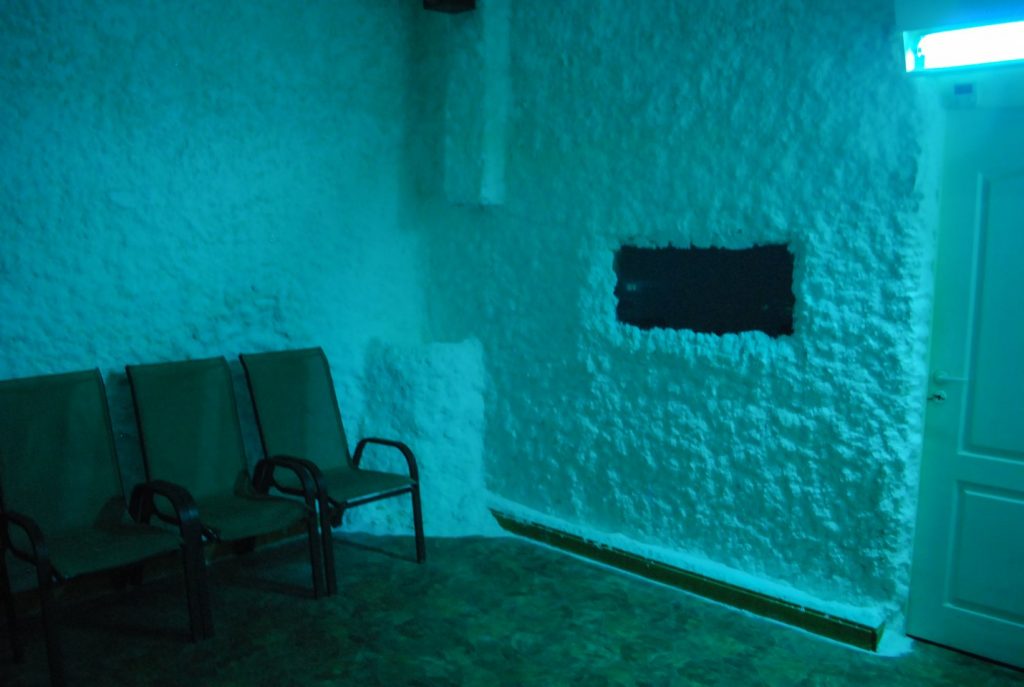 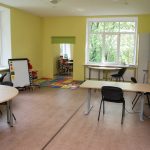 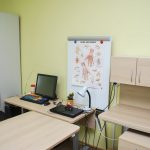 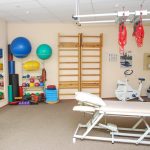 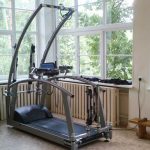 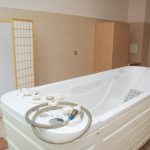 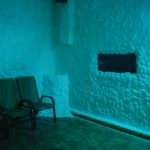