The Lutheran Church, partly surrounded by old trees, is situated in Krāslava, in the corner of Counts Plāters park. The first foundation stone was placed in 1935; the church was consecrated in 1938. The church worked until 1944. In the 1950s church tower was pulled down.

There is a lack of precise information about church work in the 17th-18th century. First-known information appeared in the middle of the 19th century when in Krāslava region settled confessional members. Active work started in the 20th century when in 1922 first Krāslava Lutheran congregation was established. Financial resources were collected step-by-step, the church building was supported by at that time president of Latvia – Kārlis Ulmanis. Project authors – E. Jēkabsons, A. Zariņš. Church characterizes the style of its time in sacred buildings, trying to create a combination of historical motives and contemporary construction. 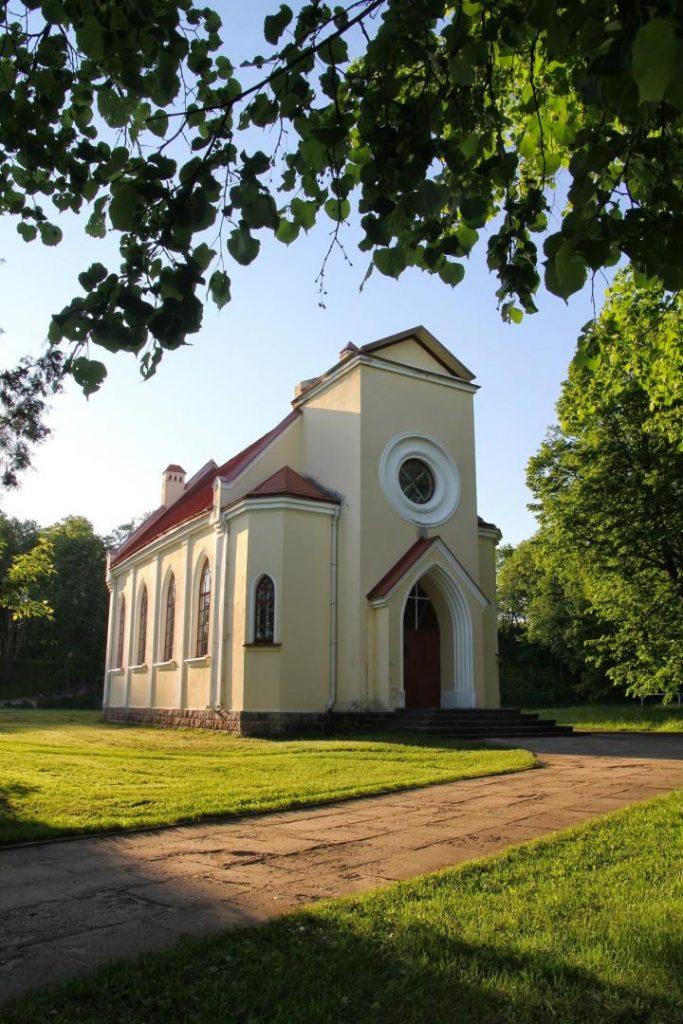 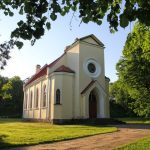