The manor house was built in 1890-1892 according to the well-known architect V. Neiman project (he was the chief architect in Daugavpils in the period from 1878 to 1895). It belonged to August von Etingen.

The castle itself asymmetrical with towers, turrets and roof constructions leaves quite a picturesque impression. There used to be a sculpture of Order Master Valter von Pletenberg. The initial building overview can be seen in a published picture in the book by E. Serafim. The castle interiors have not preserved. 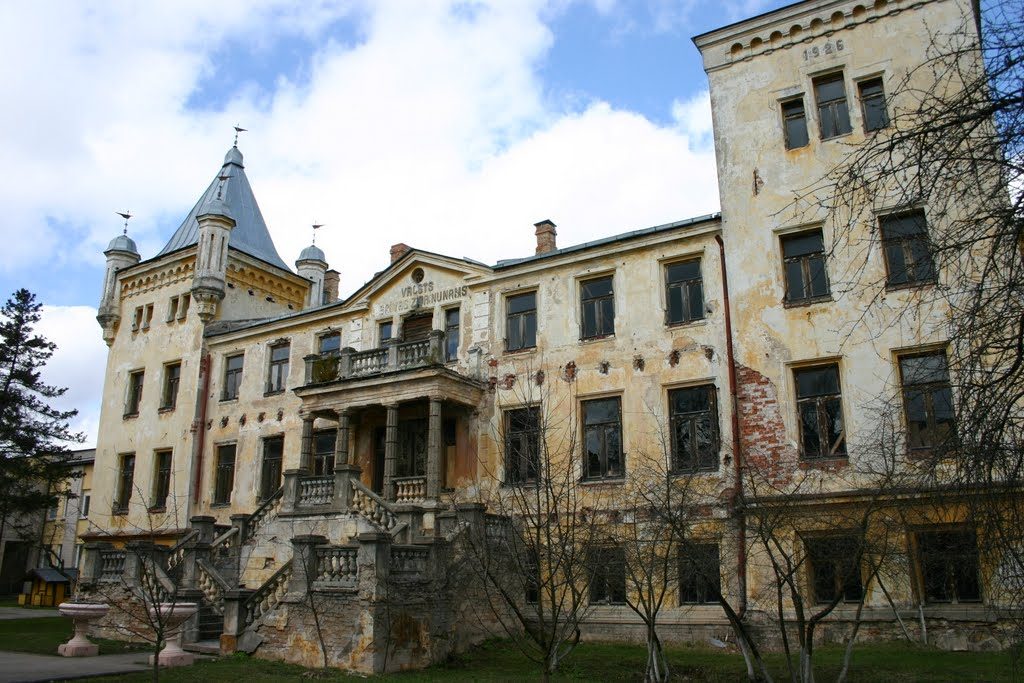 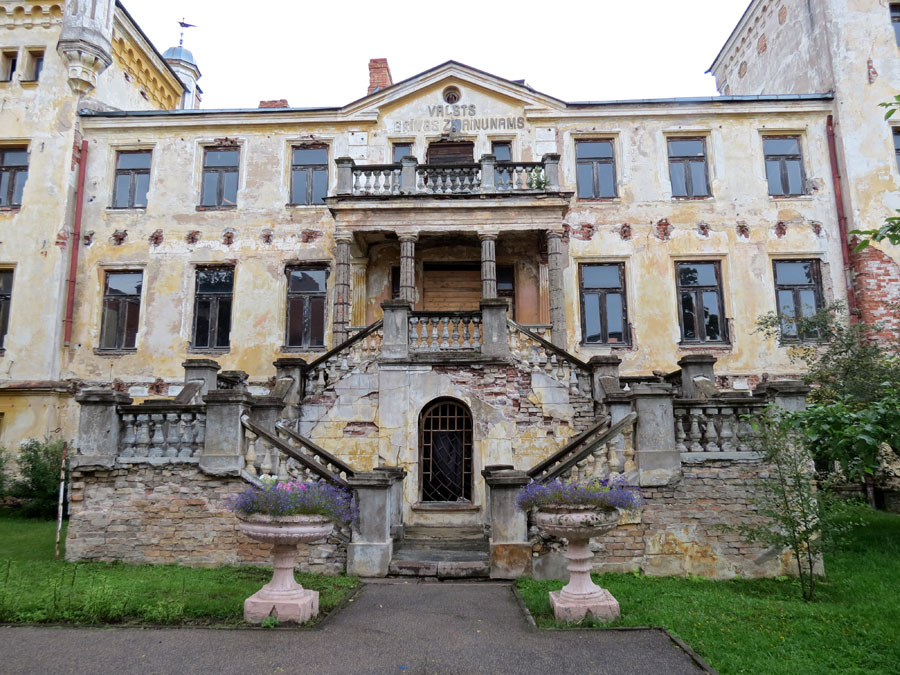 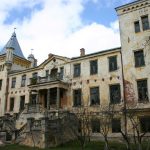 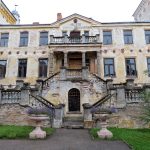