Ismeri Old Believer Community was  founded in the early 1860s, and the first house of prayer was built in 1862. In 1911 Nikolai Sergeev, surveyor of Rēzekne, designed a new house of prayer, which was build in 1913-1914 and still stands today. In the first third of the 20th century the sanctuary had four bells, three of which were later removed. Nowadays only one bell is left, made at the factory of P. M. Finazhydsky in Moscow and donated by the brothers Ivan and Pyotr Petrov.

The house of prayer is rectangular in plan and consists of a nave and narthex, and ancillary rooms arranged symmetrically on either side. The building has two side donors with porches, but these are not in use. It is possible that the interior partition walls of the sanctuary have been altered. A polygonal bell tower rises above the roof ridge over the entrance door. There is a small tower at the east end of the sanctuary. The exterior of the house of prayer of Ismeri Old Believer Community is comparatively ornate.

There are two tiers of icons on the left side of the iconostasis. At the centre of it, four large icons, painted in the early 20th century (c.1912), were arranged in one tier. Three were stolen in 2008 and the remaining one in 2009 (some of them were found in 2011 in Estonia). These icons, painted in Latgale, display a non-traditional iconographic approach, and are original examples early 20th century Old Believer icon painting in Latgale. Such a set of large icons made at the same time can be regarded as a rarity in the Old Believer houses of prayer of Latgale.

Ismeri Old Believer House of Prayer is distinguished by its relatively elaborate decoration, and its polygonal bell tower is one of the rare examples of a tower of this form in the region. 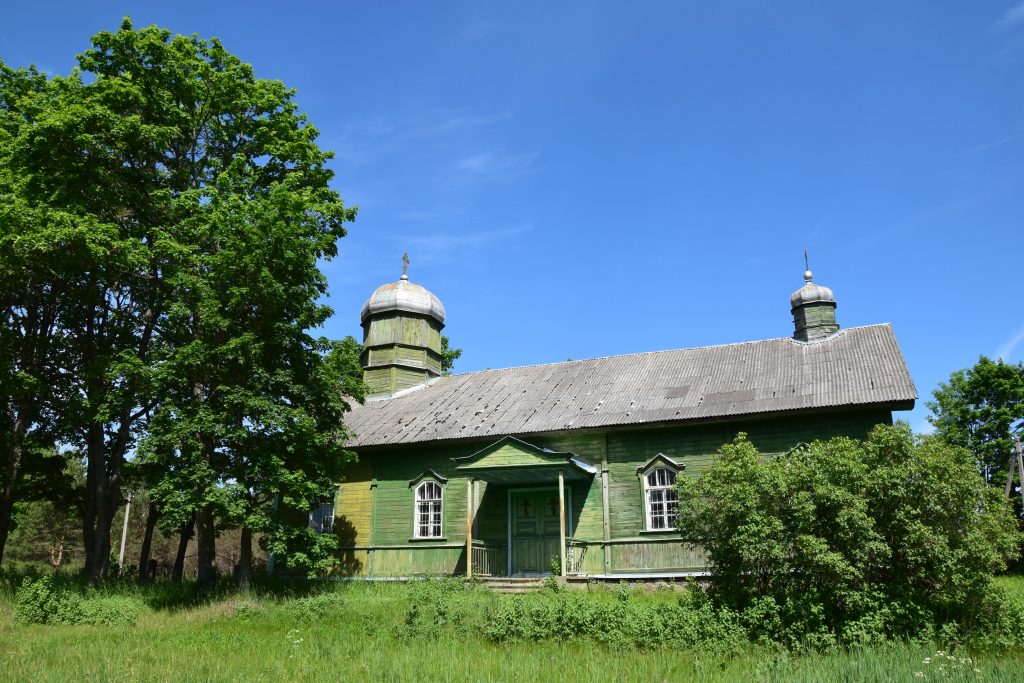 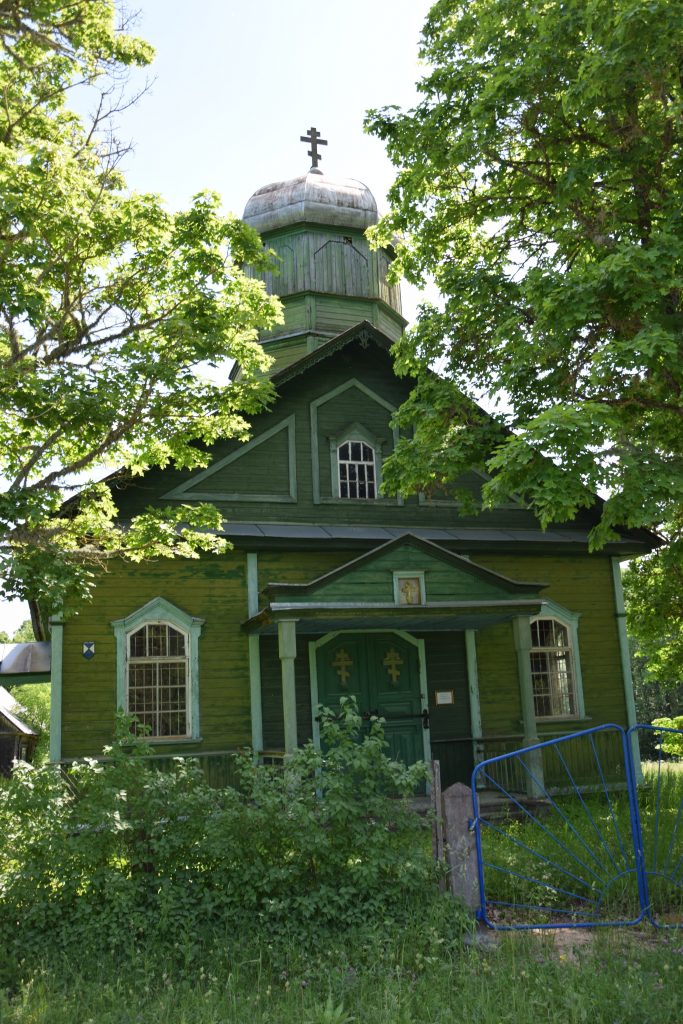 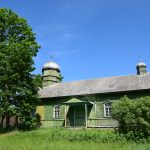 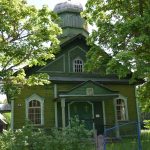