Dagda Manor park, which is 300 years old, is the only one left from 17th century Dagda Manor. Manor’s park is a favorite place for walks. In the center of the park, there is a hill, where the open-air stage is located. Founder of Dagda and Dagda’s Manor is considered the landlord Jānis Augusts Hilzens, son of Viļakas (then Marienhauzes) older Juris Hilzens. After father’s death, his son became the older of Viļakas region, he inherited extensive land properties and many manors. Hilzens build new, beautiful and extensive manor with a large park, zoo, observatory, and library in Dagda. After his father’s death, he also brought an extensive library of his father from Warsaw to Digdas castle.

Dagda’s cave – in front of the stage the cave with stalactites is located. People say that before there was an underground passage, which leads to the manor. Unlike other Latvian caves, which have developed from sandstone or dolomite, the Dada’s cave was formed of gravel and pebbles. 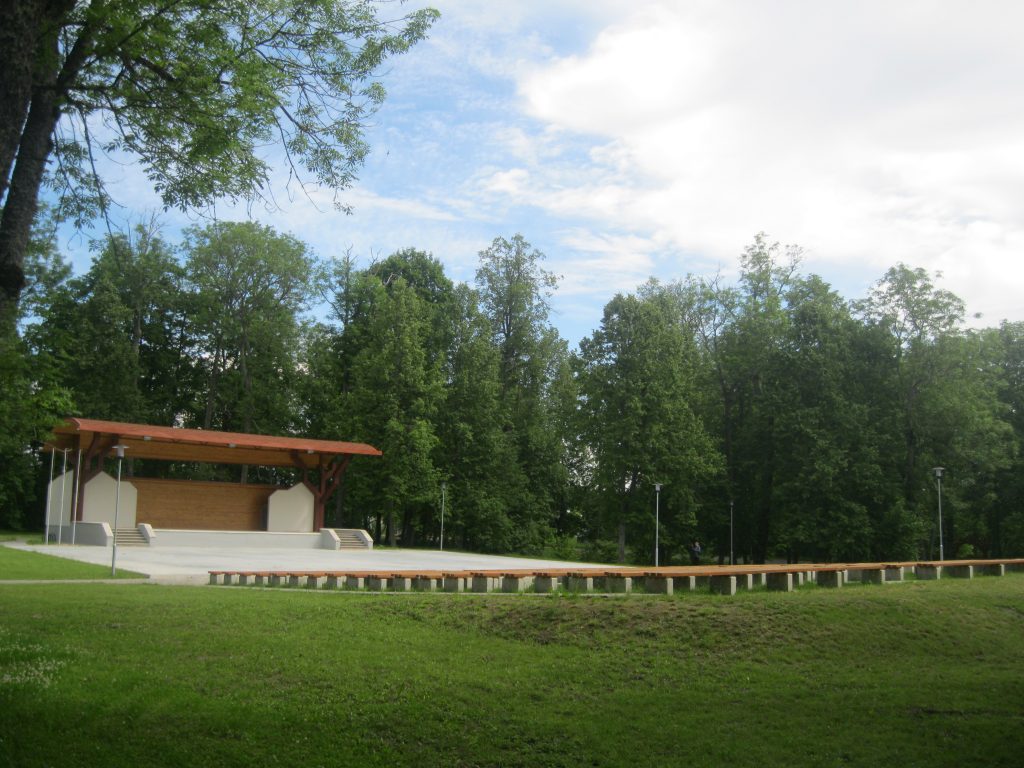 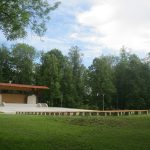 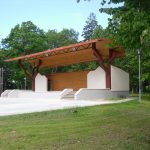