Particular parts of the nature park’s territory are under state protection since 1931.

Nature park “Cirisu lake” – the largest part of the nature park is occupied by Cirisu Lake (6.3 km²) and Ruskulu Lake (0.12 km²), which is difficult to access, waters of these lakes are rich in aquatic plants. The average depth of Cirisu Lake is 5 m, and the deepest spot is 10.5 m. Lake has 8 islands. The largest island is Upursala (the Sacrifice Island) and Kalna sala (Hill island) (16 ha) which has a peculiar shape reminiscent of a sickle moon. It elevates 20 m above lake level. The rest of the lake’s islands – Osu or Jokstu, Liepu, Alksnu, Maza Alksnu, Laivinu, Akmenu, and Jauna islands – also have the nature reserve status. The total area of the park is 1260 hectares.

In 2004 regulations “On Individual Protection and Use of the Nature park “Cirisu Lake” was approved. There are certain restrictions on territory use, and only environment-friendly tourism can be developed there. A great diversity of plant species can be found on the small land territory of the park – more than 600 flowering plants and fern species. One can come across more than 10 endangered and protected plant species. The local fauna is notable for its great diversity. A number of specially protected animal species were found in the park. The circumstances are favorable for birds’ migration and nesting. There are more than 10 fish species in Cirisu Lake. Ruskuli Greater stone and Latgalian castle mound – Upurkalns are located on Upursala, on the territory of the nature park.

Info about the path: 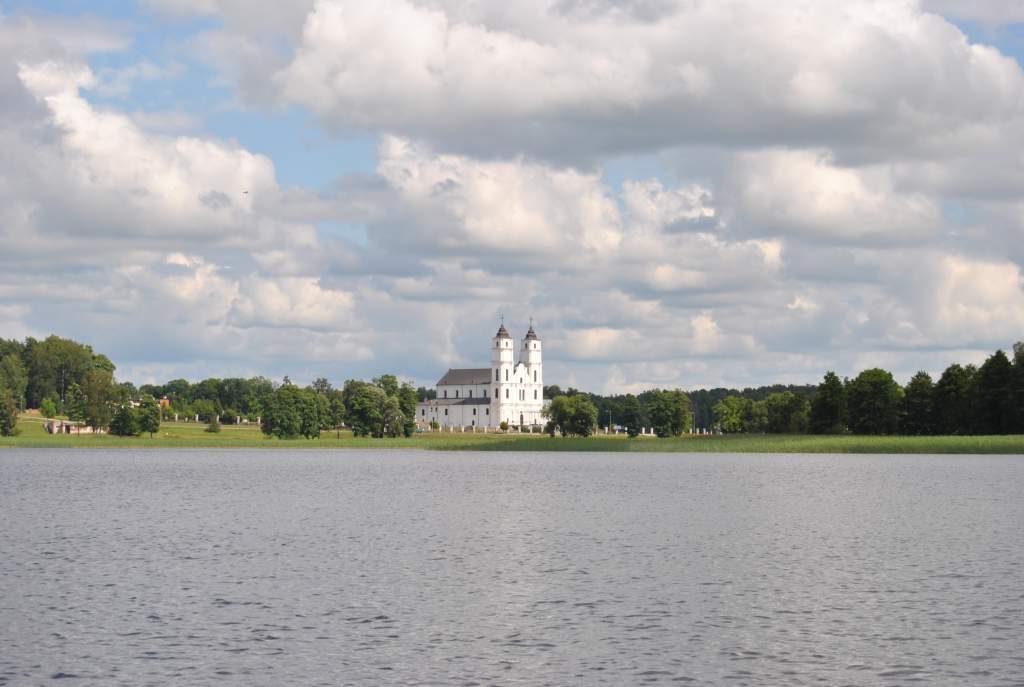 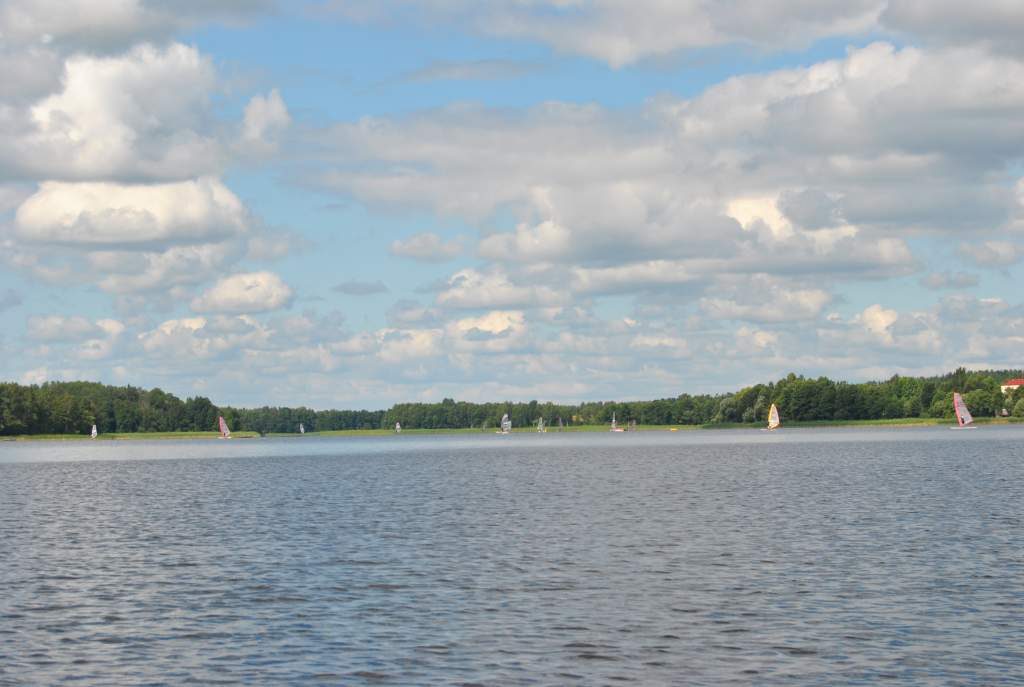 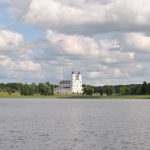 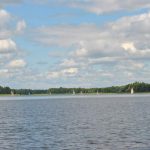