Karnicki, who were counts of Eversmuiža, Polish landlords, built a chapel in 1738. It is a wooden building having a cone-type roof with a cross, particularly windows with shutters, which can be closed from the outside. After the Big Fire in Ludza in 1938, the building was used as a praying house. Close to the Chapel, there is a Bell Tower, which also survived the fire of 1938. 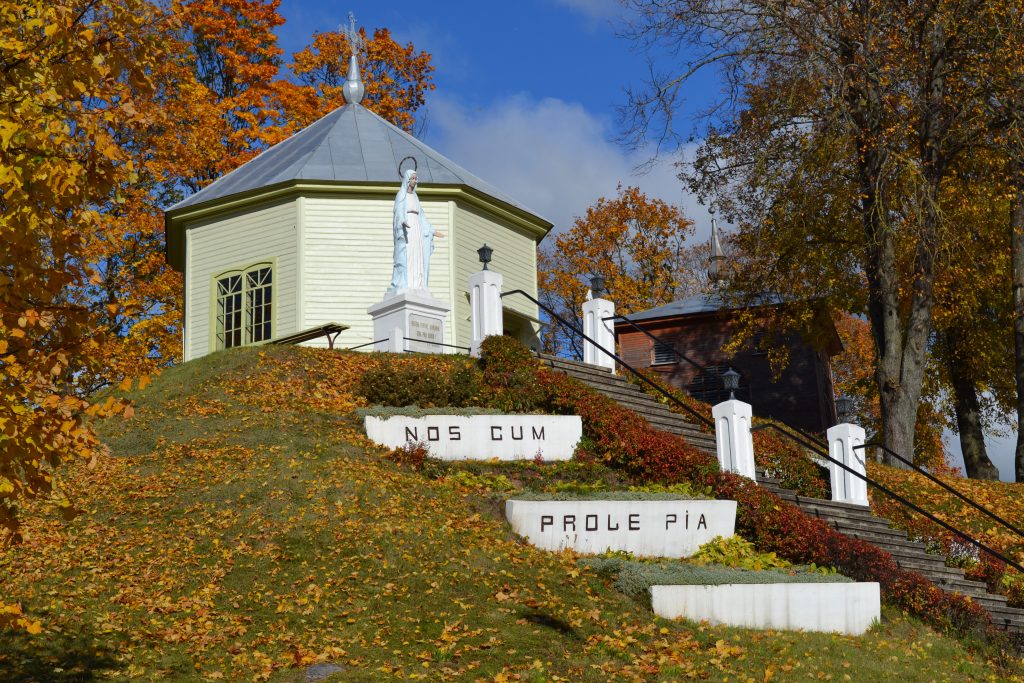 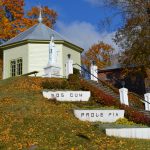