Local architectural monument and specially protected nature area (since 1968). The park was established by the order of German baron Klodt in the 30s of 19 century. The park’s treasures are around 500 trees aged from 70 to 150 years and the small river Supenka. Park’s area is close to 14 ha.

During baron times in park territory interesting object – a nature clock – was created. It consisted of 12 trees, planted in the circle, and after the shadow, locals were able to determine the time. This environmental object has been partly preserved. There is also a pond in the park, in which the so-called “Love Island” can be found, through the park flows small river Supenka. During the war there were big losses because in the park territory settled German garrison: they built barracks, fortifications and partly cut out trees. Until 1979 in the park’s territory worked an Artificial insemination station, thus in a park where grazing bulls, a park got overgrown with shrubs and weeds. At the beginning of the 80s, the park’s cleaning works has started – a stage was built, grasslands cleaned, ornamental shrubs and trees planted, etc.

In nowadays in the manor’s park, three zones are created: leisure and country stage zone, sport’s field, and children’s playground. 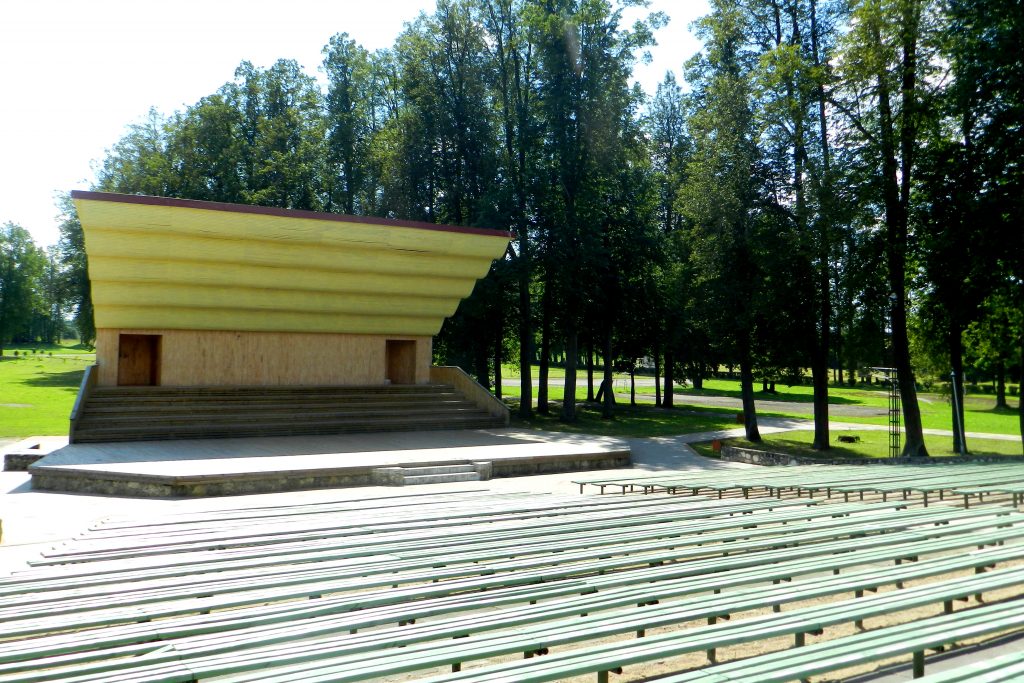 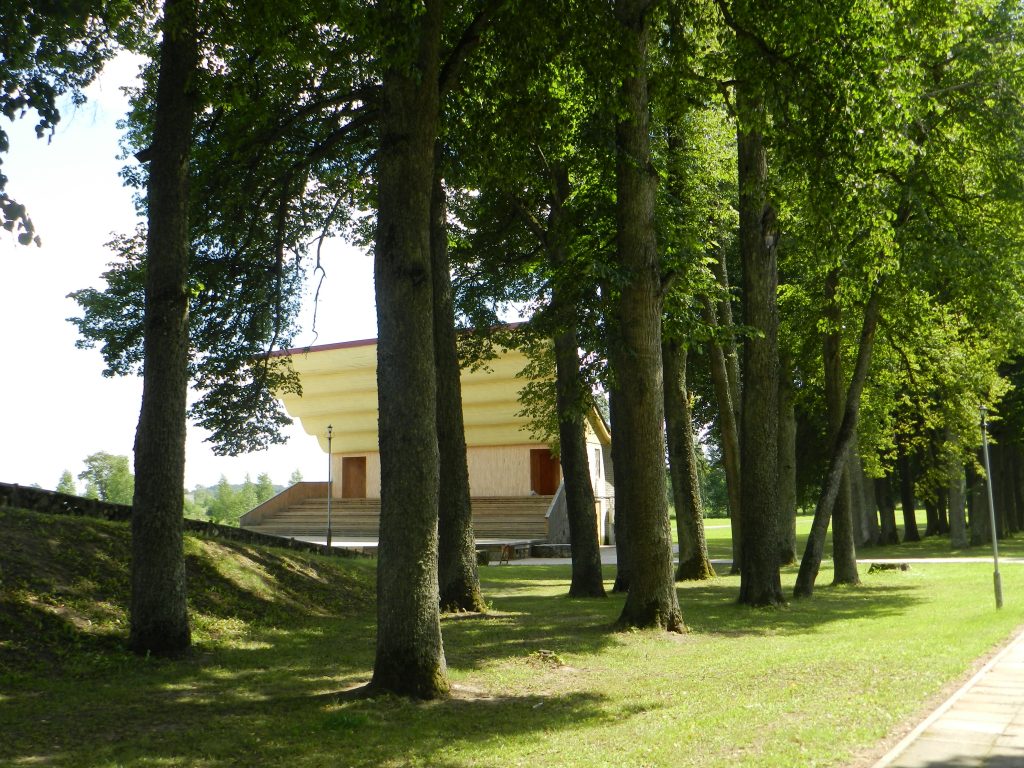 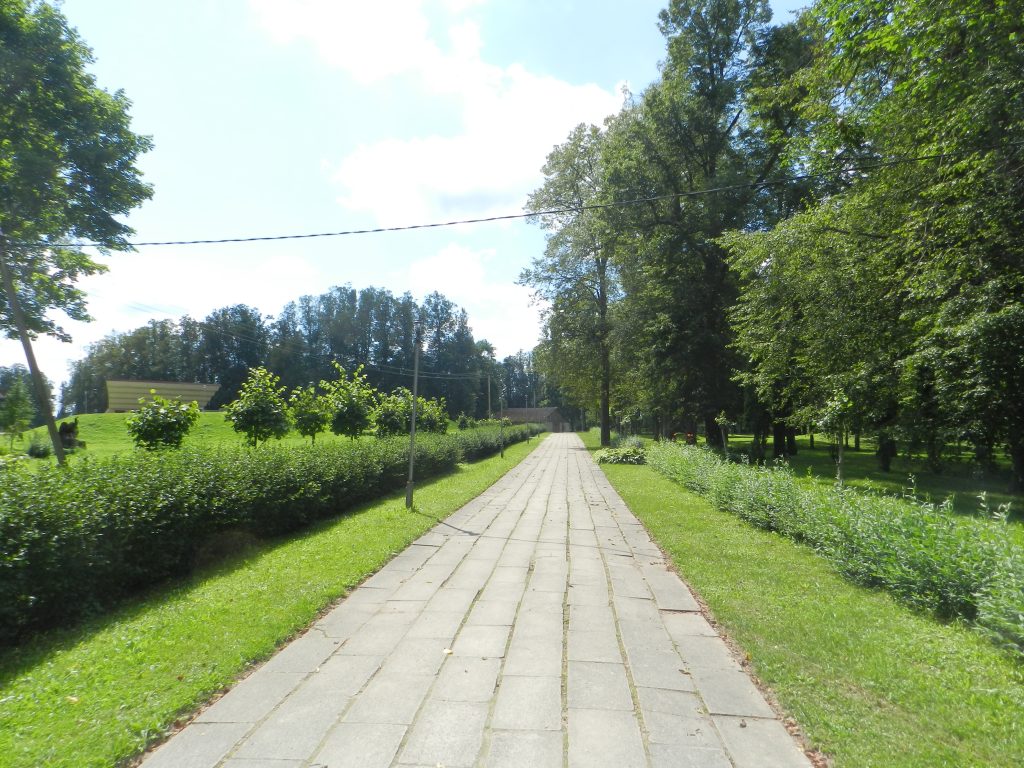 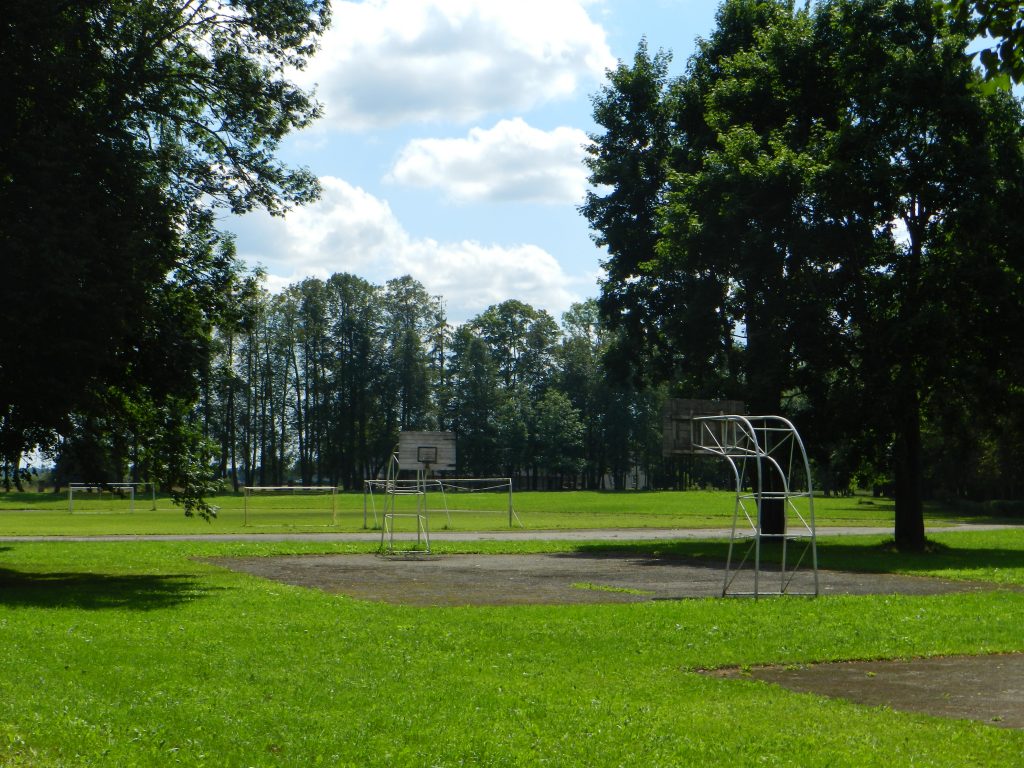 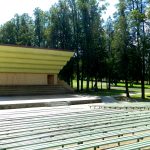 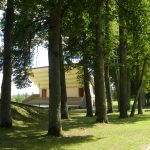 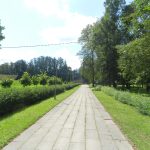 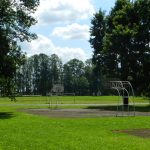